MATLAB and Simulink in the World: Physical Modeling

Engineers in the automotive, aerospace, manufacturing, and other industries use Simulink® and Simscape™ to assemble system-level models that include the control system and span mechanical, electrical, and other physical domains. By simulating the plant model and the controller in a single environment, they optimize system-level performance and test their designs under scenarios that would be difficult, expensive, or unsafe to test on physical prototypes.

Developing a fuel management system for the A380 aircraft 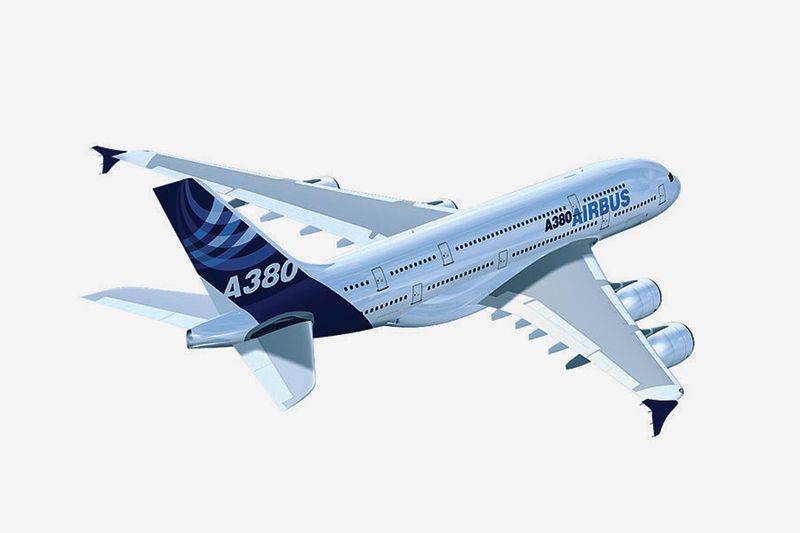 The Airbus A380 is the largest commercial aircraft currently in operation. Its 11 fuel tanks enable nonstop flights of more than 8000 miles. Airbus engineers modeled the control logic for the A380’s fuel management system in Simulink and Stateflow®. This model defines modes of operation on the ground (including refuel, defuel, and ground transfer) and in flight (including center of gravity control, load alleviation, and fuel jettison). The team developed a parameterized plant model of the tanks, pumps, and valves, and incorporated relays and other elements of the electrical power system with Simscape. Engineers can reconfigure this model to represent fuel systems for any Airbus aircraft.

The SAMAHE® handling system can transfer a 10-ton helicopter between a hangar and a navy ship’s flight deck in less than two minutes. It operates safely in waves up to 6 meters high, and can be configured for use on a variety of ships, from corvettes to frigates. Working in Simulink and Simscape, DCNS built a three-dimensional mechanical model of the system model comprising the handling system, helicopter, and ship. DCNS ran more than 1200 simulations for various helicopter mass configurations, center of gravity locations, and positions, as well as ship motion and wind conditions. The simulations enabled them to test the system under conditions that would be difficult or unsafe to test at sea. 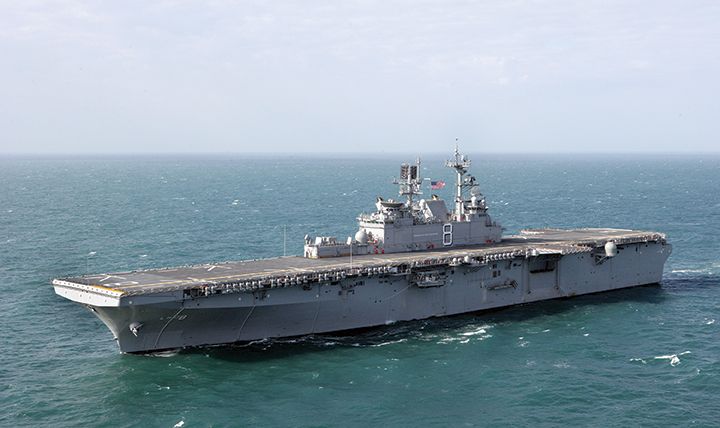 The USS Makin Island is an 850-foot-long, twin-shaft amphibious assault ship in active service with the U.S. Navy. It uses a hybrid-electric propulsion system with gas turbines for high-speed travel and electric motors for low-speed operation. Using Simulink and Simscape, GasTOPS engineers developed models of the propulsion system, including submodels for the hull, propellers, shafting, gearboxes, motors, generators, and gas turbines. For the electrical plant, they modeled six diesel generators, eight transformers, numerous smart breakers, and the distribution system, as well as electric motors and other loads. They performed simulations to evaluate the system response to short circuits, generator failures, and various fault conditions.

In industrial papermaking equipment, the calender rolls must be precisely controlled to ensure smoothness and glossiness in the paper. The pressure at the nip—the line of contact between rolls—must be within 0.2 bar of its set value. Metso developed a digital hydraulic system that consumes 98% less energy and is more reliable than the proportional hydraulic systems traditionally used for nip control. The team used Simulink and Simscape to model the control system, digital valves, the mechanical frame supporting the calender, and other elements of the equipment. By simulating the hydraulic systems and controls with the model, they could quickly explore fault conditions, valve configurations, and other design options.

As part of Hawaii’s Clean Energy Initiative, a 1.2 megawatt photovoltaic solar farm was installed on Lanai, an island served by Maui Electric Company. Maui Electric partnered with Sandia National Laboratories to evaluate the battery capacity and control systems required for reliable operation. Sandia developed a model of the Lanai microgrid using Simulink and Simscape Electrical™, and conducted simulations to assess various configuration and control options. Initial estimates for the Lanai system included a 700 kilowatt-hour battery. The Simulink simulations demonstrated that a battery about half that size would be sufficient. 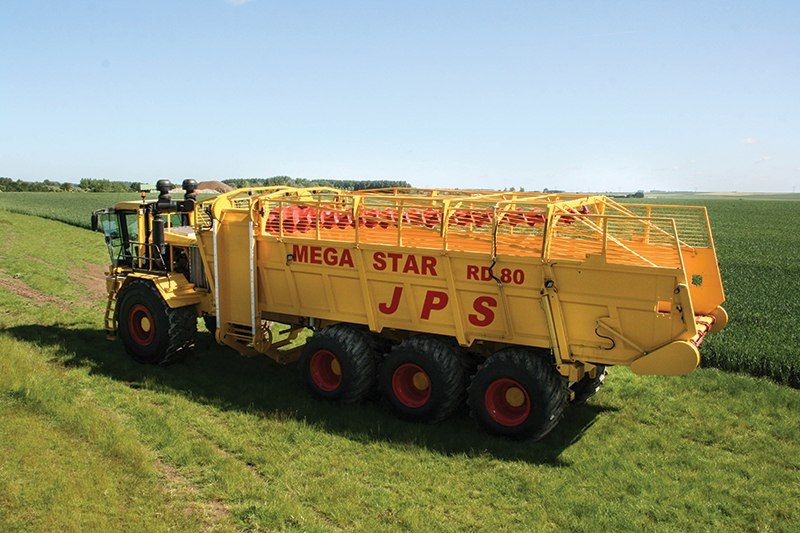 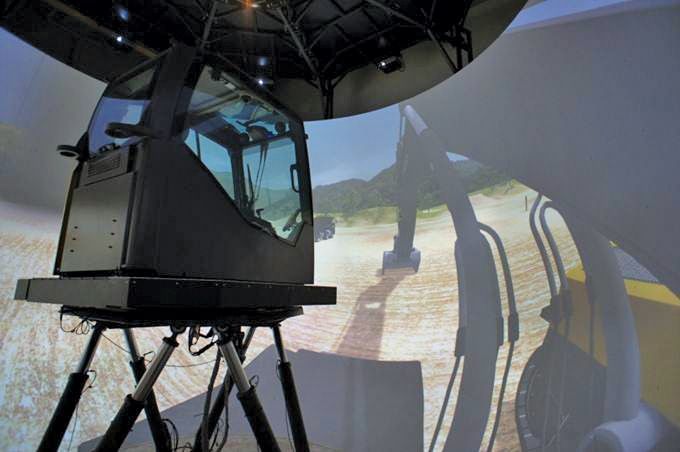 Volvo Construction Equipment’s Virtual Machine Simulator (VMS) gives construction machine operators realistic visual, auditory, and motion feedback during simulation, enabling engineers to evaluate new designs before a prototype is built. The Volvo CE team used Simscape to model the physical system, with 3D mechanical models of the boom, arm, and bucket connected to hydraulic circuits containing control and relief valves, a swing motor, and other components. Integrating this model with models of the engine and control system in Simulink resulted in a multidomain model of the complete machine that supported control design tasks and real-time simulations in the VMS.