(Not recommended) Retrieve attributes of columns in fetched data set

collapse all in page

The attr function is not recommended. There is no replacement for this functionality. To import data, use the fetch function. For details, see Compatibility Considerations.


Create the database connection conn to an Oracle® database using an ODBC connection. This code assumes that you are connecting a data source named dbname with user name username and password pwd. The data source identifies an Oracle database that contains the table inventoryTable with these columns: productNumber, Quantity, Price, and inventoryDate.

Retrieve attribute information for all the fetched data using curs.

attributes contains a structure array for three columns in the table inventoryTable.

Display the attribute data for the first column in the table inventoryTable.

After you finish working with the cursor object, close it. Close the database connection.

Column number, specified as a numeric scalar to denote the column in the fetched data set curs for retrieving attribute information.

Attribute data, returned as a structure array containing attribute information for each column in the fetch data set curs. The following attributes are available.

attr function is not recommended

Not recommended starting in R2018b

The attr function is not recommended. Use the fetch function to import data. Some differences between the workflows might require updates to your code.

There are no plans to remove the attr function at this time.

Use the fetch function with the connection object to import data from a database in one step.

In prior releases, you wrote multiple lines of code to create the cursor object, import data, and find the attributes of the database columns. For example:

Now you can import data in one step using the fetch function.

If you return imported data as a table, access details about the variables in the table by using a function such as summary.

There is no replacement functionality for the attr function. 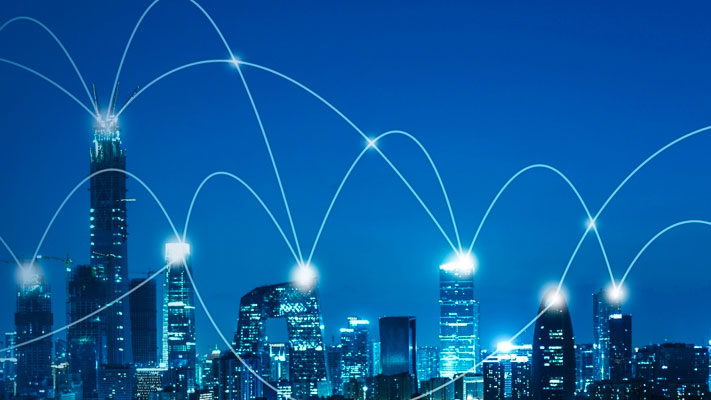 Using MATLAB with Big Data from Sensors and IoT Devices