How to execute the Simulink model from Raspberry Pi? 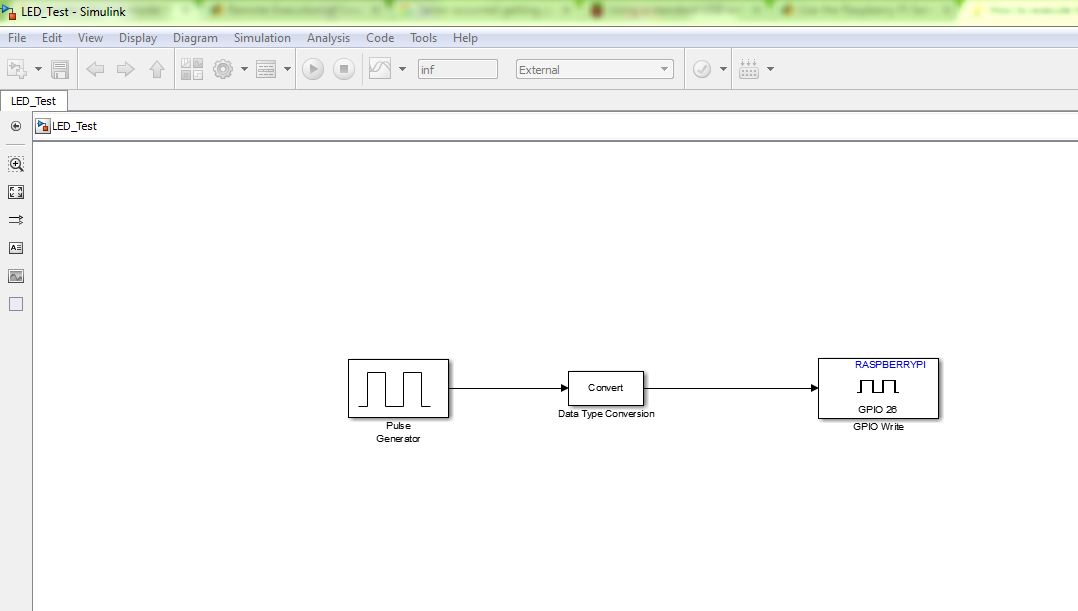 I loaded it onto the board, and the model ran normally from the computer in both normal and external modes. The LED was flashing.
The Simulink model is converted into an executable that runs on the Raspberry Pi board. Typically, the executable is saved in the `/home/pi/LED_Test_rtt/MW/LED_Test` directory. The name of the executable is the same as the Simulink model name.
I made all steps which were mentioned in this link: Remote Execution of Linux® Commands
and the LED was not flashing. 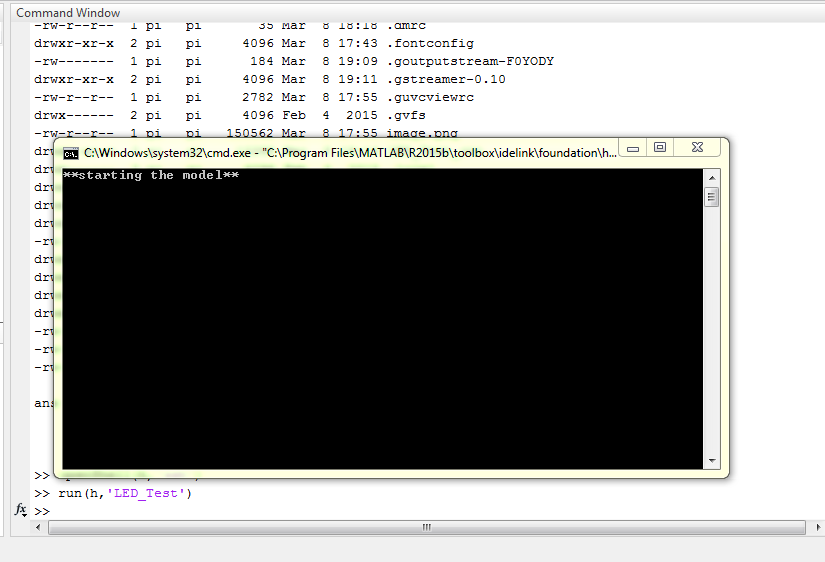