I need to add color shapes to dose distribution images

to get this type of a second image with color shades

. I'm not sure which code to use for. 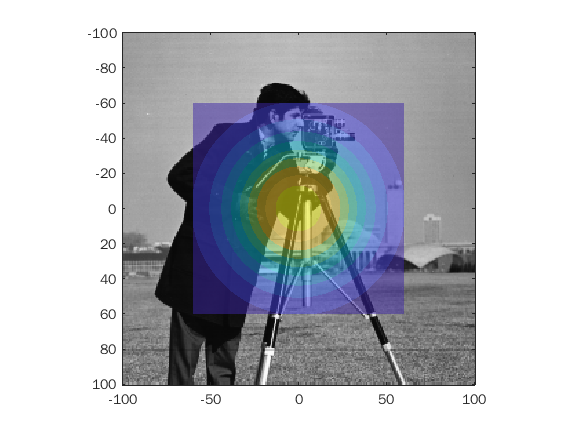 Now you might not want the contour to include everything out to the square boundaries. Maybe you only want the interior levels to be shown. In that case, just figure out which levels those are and set the "background" levels to 0% opacity.
% if you want to make the contour background regions fully transparent
filltriangles(1).ColorData(4) = 0; 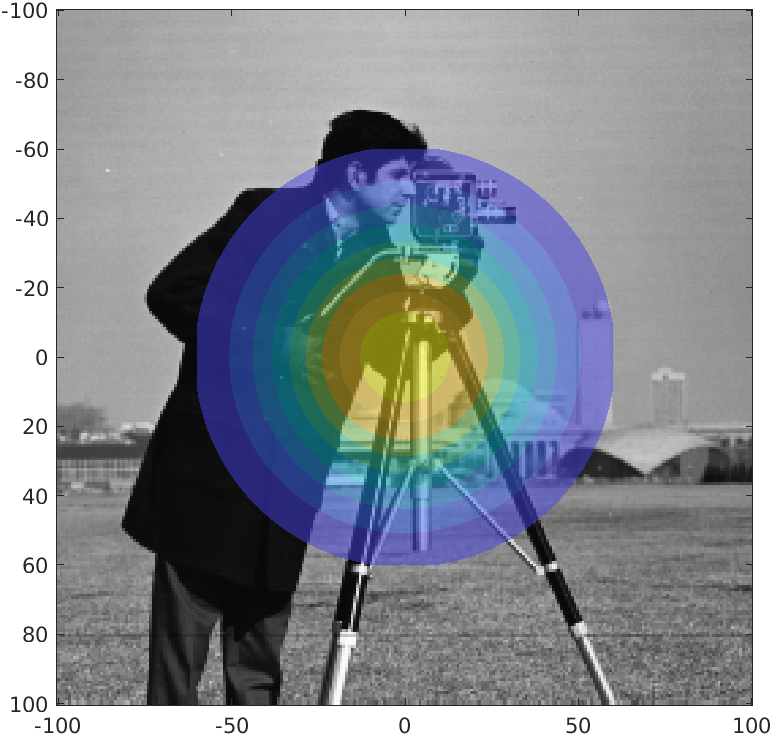 Alternatively, you could flip the stacking order and use a transparent image.
EDIT:
I just noticed you're using R2014b. I think this should still work, but 14b is the first release where it theoretically would, and I don't think this is a documented technique, so ymmv. 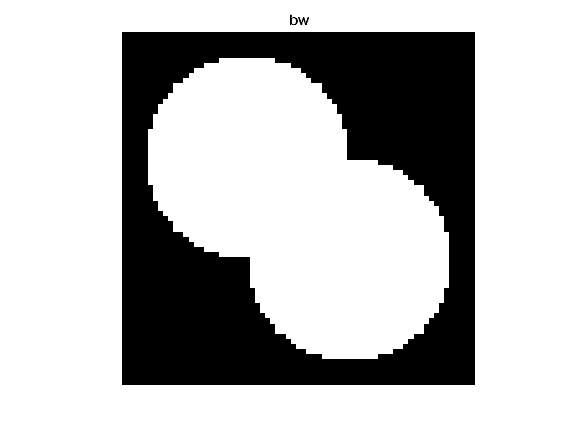 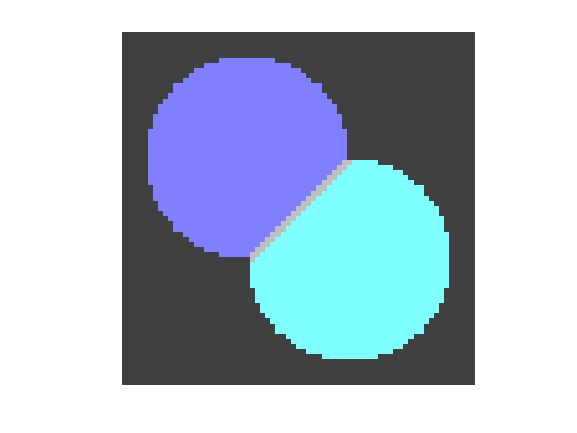