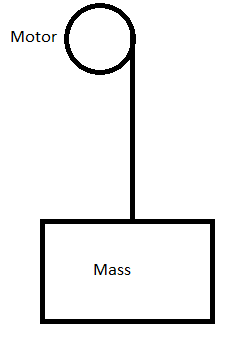 Later the mass will be a multibody figure. But for getting started I wanted to start as easy as possible. So I want to model the mass in Simscape Multibody and the Motor in Simscape Mechanics. But how do I merge both Simscape libraries together so that the force from the motor will effect the mass. And how do I model the rope between both? Thanks
Greetings 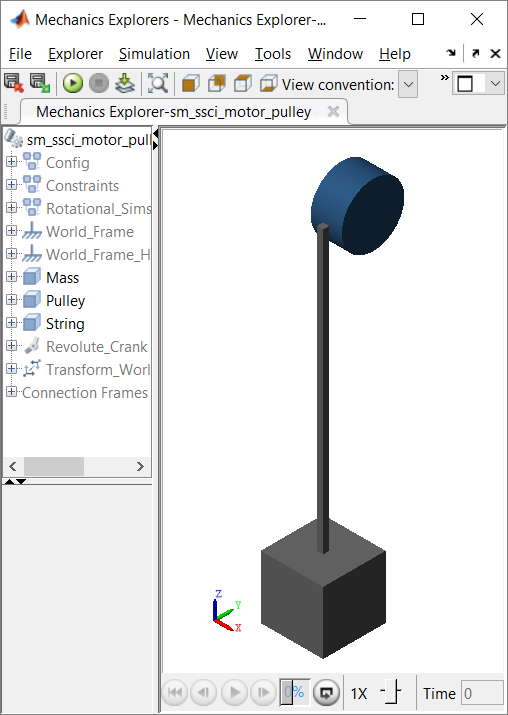 ⋮
Thanks. I have matlab16a. I cant open your modell. Could you save it as a compatible version? Thanks

⋮
Is there any way to replace the solid "String" by a rope?