How do I remove the z variable in the polynomial equation?

Wilvard Lachica on 30 Jul 2020 at 2:18
⋮
Commented: Wilvard Lachica on 3 Aug 2020 at 5:17
Accepted Answer: John D'Errico
I am trying to apply a polynomial curve fit in my data using the curve fitting toolbox. However, the polynomial equation is not directly in terms of variable x. It is somehow in terms of z variable. The curve fit I apply is only for x and y variables. How can I remove the z variable? I want to get the function that is already in y in terms of x. Hoping for your help. Thank you.

⋮
How have you created the fit you have? 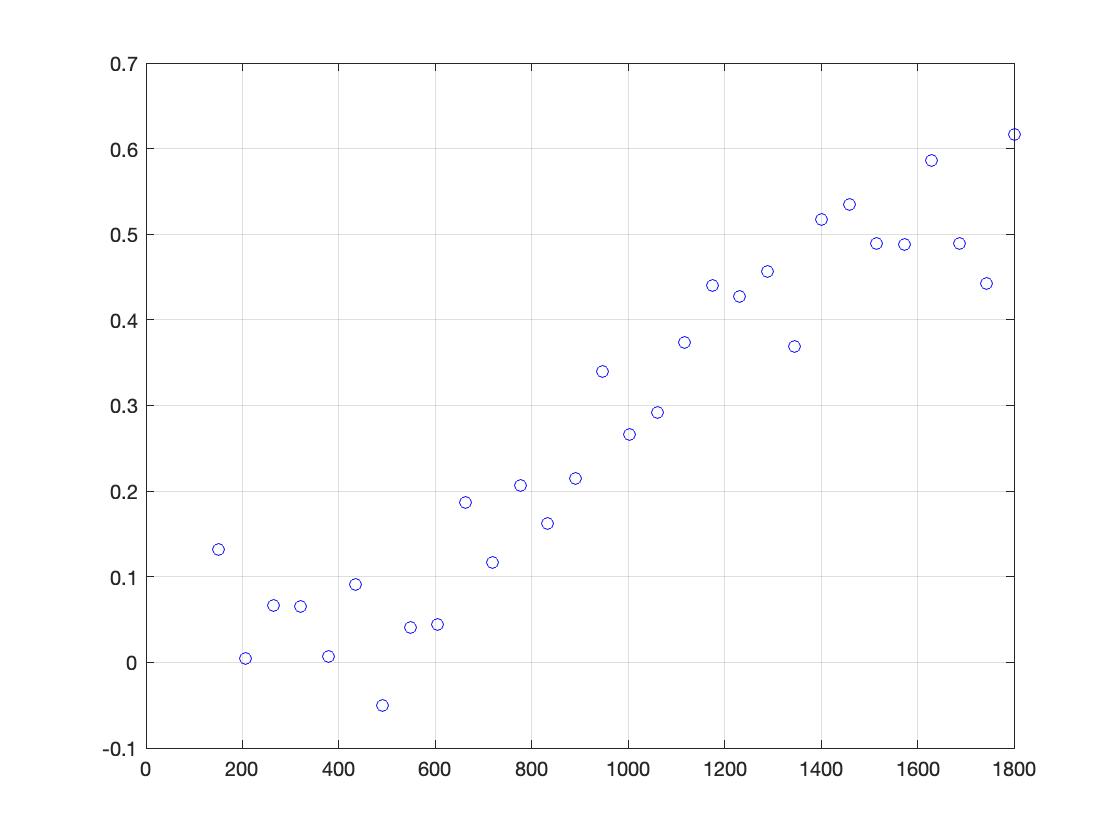 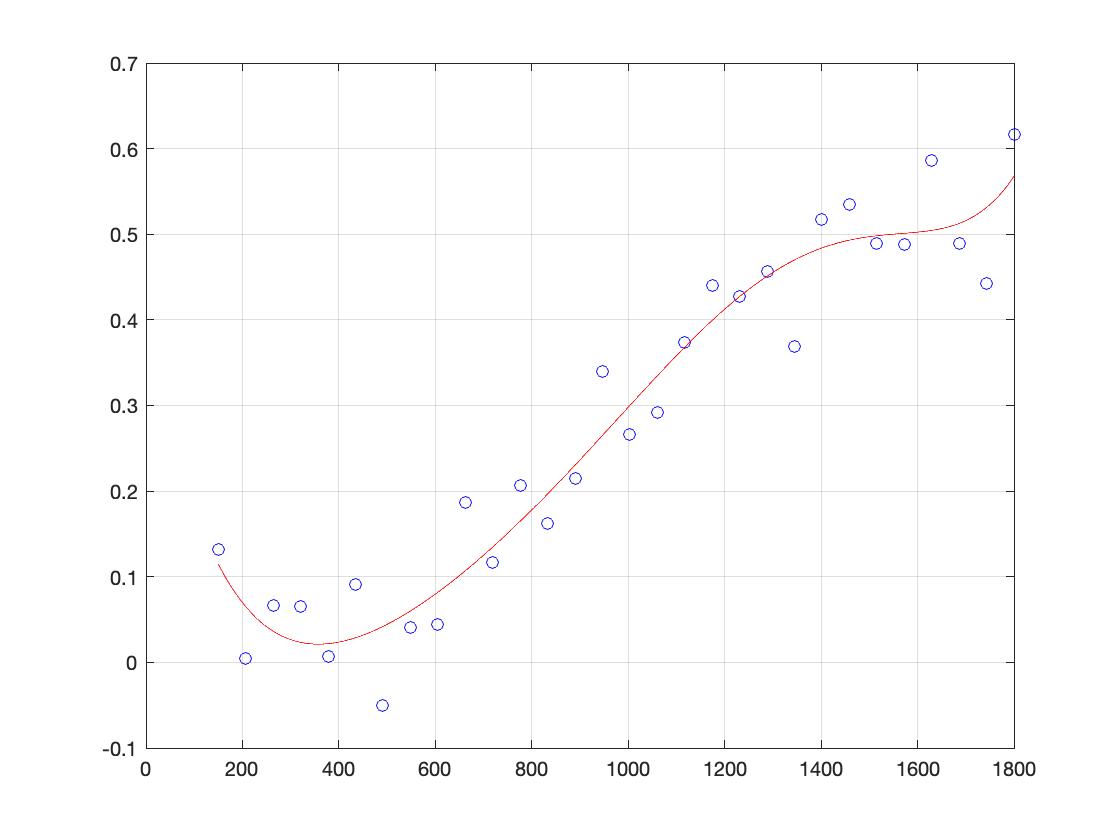 Again, if you are not careful, thus not using the full precision of the coefficients and the variable MU, then the polynomial could get pretty nasty looking. Don't believe what you see when MATLAB only displays only 4 digits, as that is only a 4 digit approximation to the number. As it is, this computation can become a bit nasty for high order polynomials.

⋮
I think this is the correct answer because I try to center and scale the data. The z variable was already removed. But, like what you said, when I try to substitute some value of x, the value of y is not precise compared to the obtain data. Thank you very much for your explanation. It really help! 🙂