⋮
thanks! This eliminates the top and bottom border but I still have a left/right white border. Any ideas? :)

⋮
It eliminates all borders except for the figure window itself. I've added some data to the axes to show that. 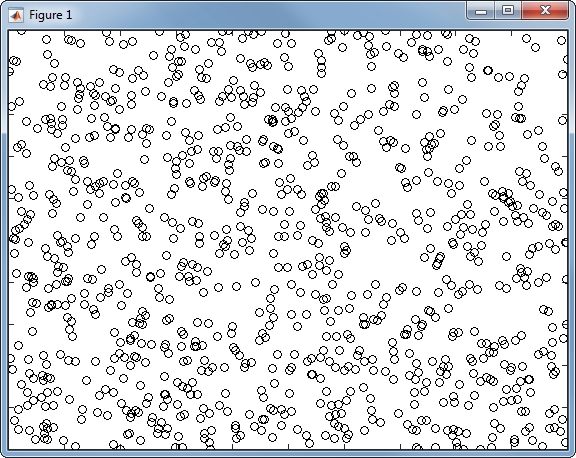 If you're using axis square see the addendum in my answer.

⋮
I meant maximize the axes in the figure so no blank border around is left. Your answers worked great. Thanks for taking the time.