With dimensional analysis you can:

Units in Simulink and Simscape 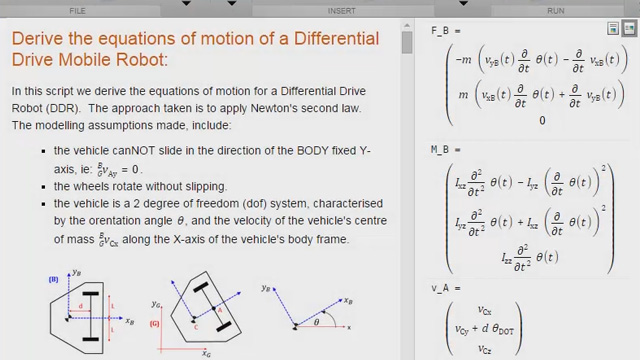 2:12
What Is Symbolic Math Toolbox?

Get examples and videos