From the series: Understanding PID Control

The first video in this series described a PID controller, and it showed how each of the three branches help control your system. That seemed simple enough and appeared to work. However, in practice, an ideal PID controller introduces several problems that you need to protect against when dealing with imperfect systems. This includes saturation, which is a common nonlinear problem found in real-life situations.

This video expands beyond a simple integral and outlines several changes that protect your system against integral wind-up. Integral wind-up occurs when the summation within the integral increases beyond the saturation limit of the actuators it’s controlling, causing reduced performance. 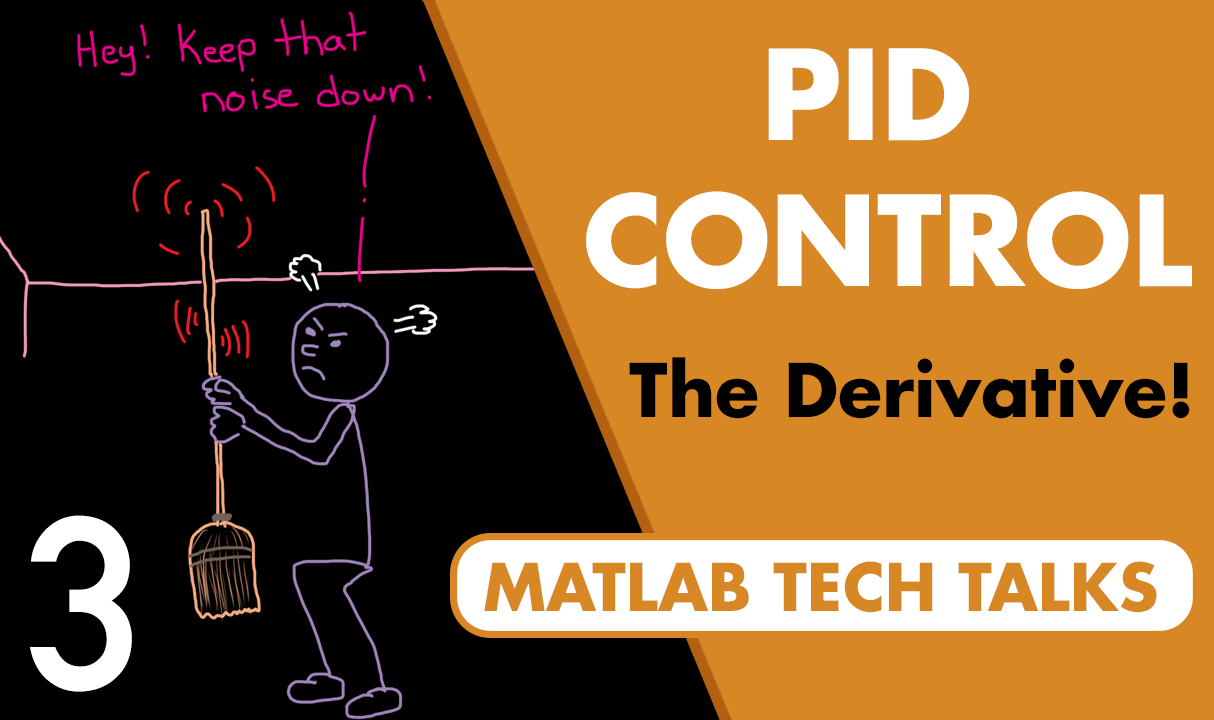